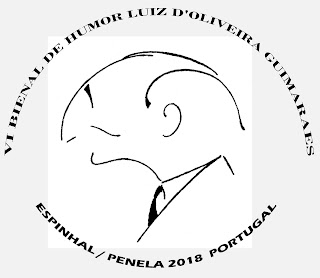 MINUTES OF THE MEEETING OF THE JURY

On July 8, 2018, by eleven hours met at Biblioteca Municipal Dr. António Arnaut – Penela, the jury of the VI Biennale of Humour Luíz d’Oliveira Guimarães. The jury was composed by Rui Seoane (Council Vice-President) / Rafael Baptista (Councillor) / Mário Duarte (the Technical Superior of Culture)
Luís Oliveira (President  of the Junta de Freguesia do Espinhal), António Alves (representative of Oliveira Guimarães Fundation), Renato Barroso (family representative), MMS (Margarida Macedo de Sousa (Photograph),  Carlos Sêco (Cartoonist honored in V BHLOG 2018), Osvaldo Macedo de Sousa (Artistic Director of the Biennale).
A total of 1160 works (100 caricatures for the sub-theme Leonor Oliveira Guimarães and 1060 for the Cycle of Life theme) were received from 450 artists from 78 countries.
The meeting began by analyzing the cartoons related to Leonor Oliveira Guimarães. The family and the Artistic Director had already performed a pre-selection of the thirty works that came closest in resemblance to the "victim." Of these 30 finalists the jury decided to grant: 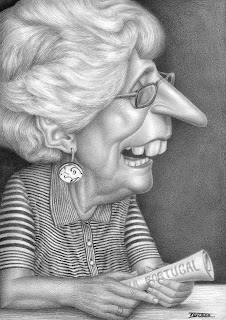 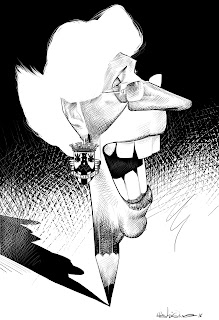 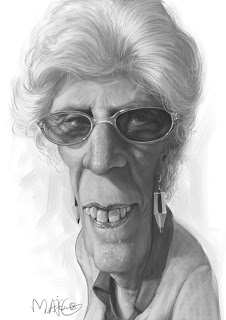 Regarding the Cycle of Life theme, after eliminating works that did not comply with the regulation (theme and monochrome), 700 jury papers were presented to the jury, which were exhaustively analyzed and after several rounds, the jury decided to award the Prizes provided for in the Biennial following works: 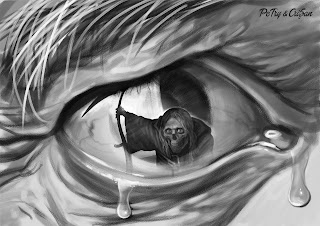 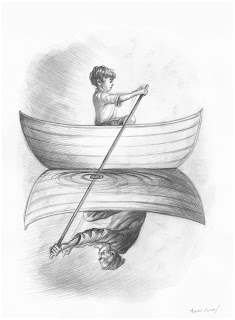 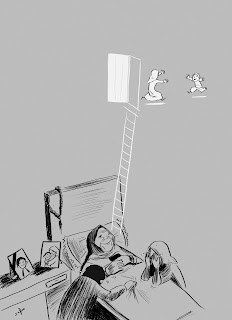 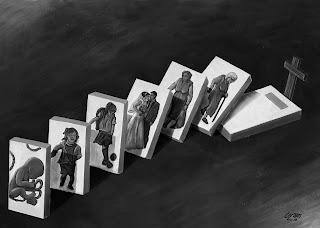 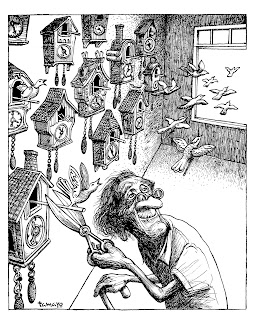 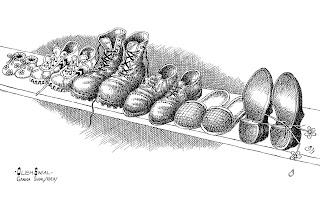 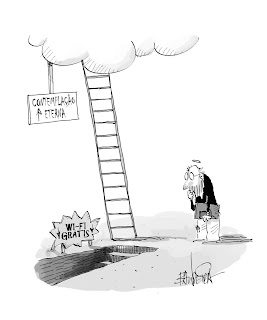 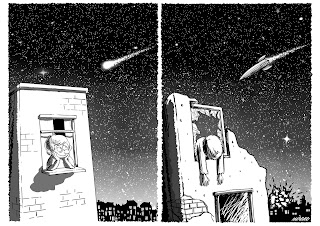 Nothing more to be discussed, the meeting was closed at twenty-thirty minutes, and adjourned for the drawing up of these minutes, which after read and approved were signed by all the members of the jury.
Publicada por Osvaldo Macedo de Sousa à(s) 12:44